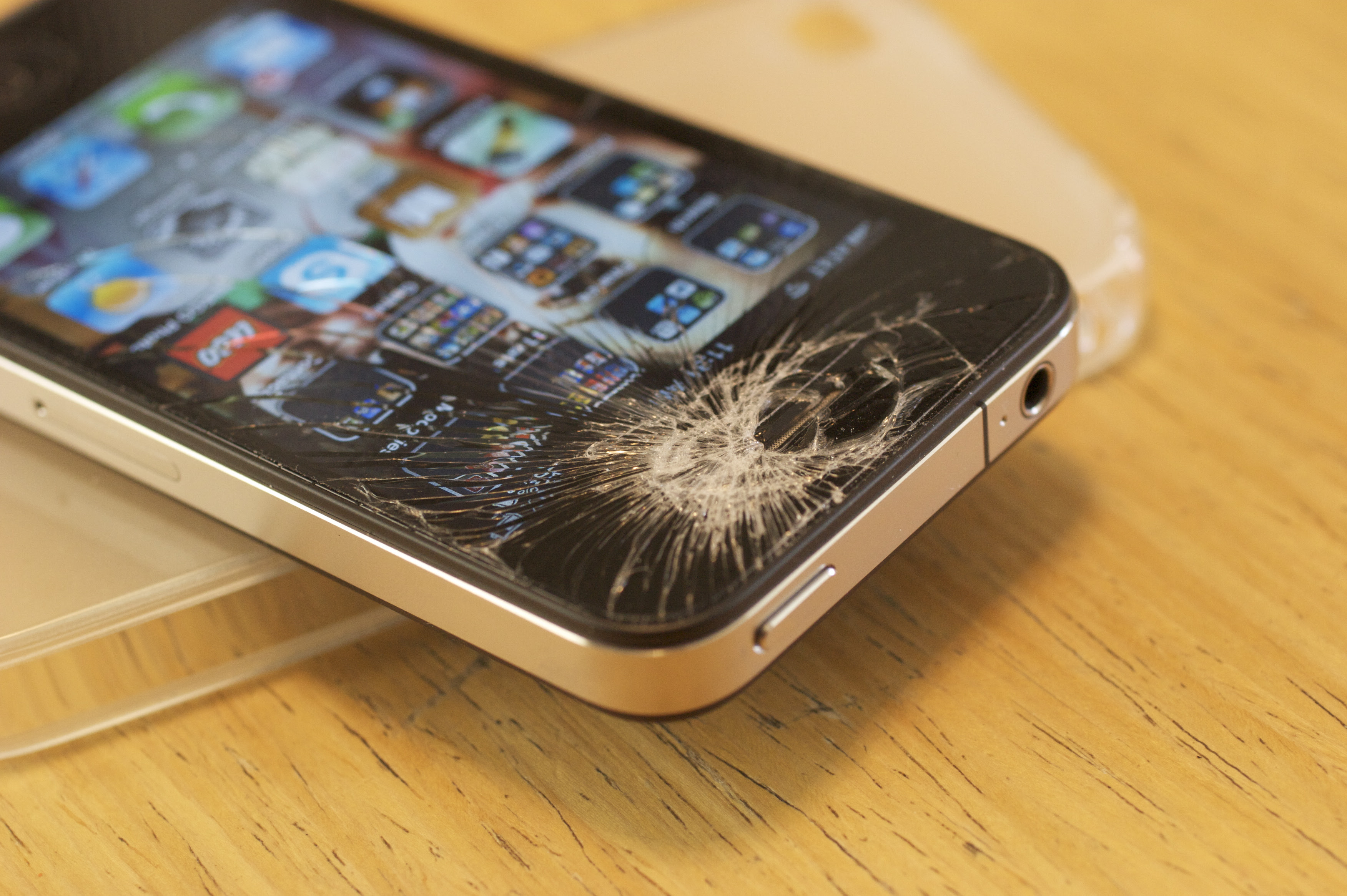 In our first year of operation, Quick Mobile Fix has carried out over 13,000 repairs across the United Kingdom. As this landmark passed we had a look back at our records to try and determine which places in the UK are the most clumsy with their mobile devices and we came across some very interesting results. There was no prizes for guessing that Central London would top the smashed device list, however, perhaps a bit more surprising, was the fact that people from Twickenham, the home of English rugby ,which has a population of 52,396, is officially the biggest culprits for breaking mobile devices in UK's capital city, closely followed by Upper Norwood in South-East London, Chiswick in West London and Kentish Town based in the Borough of Camden. 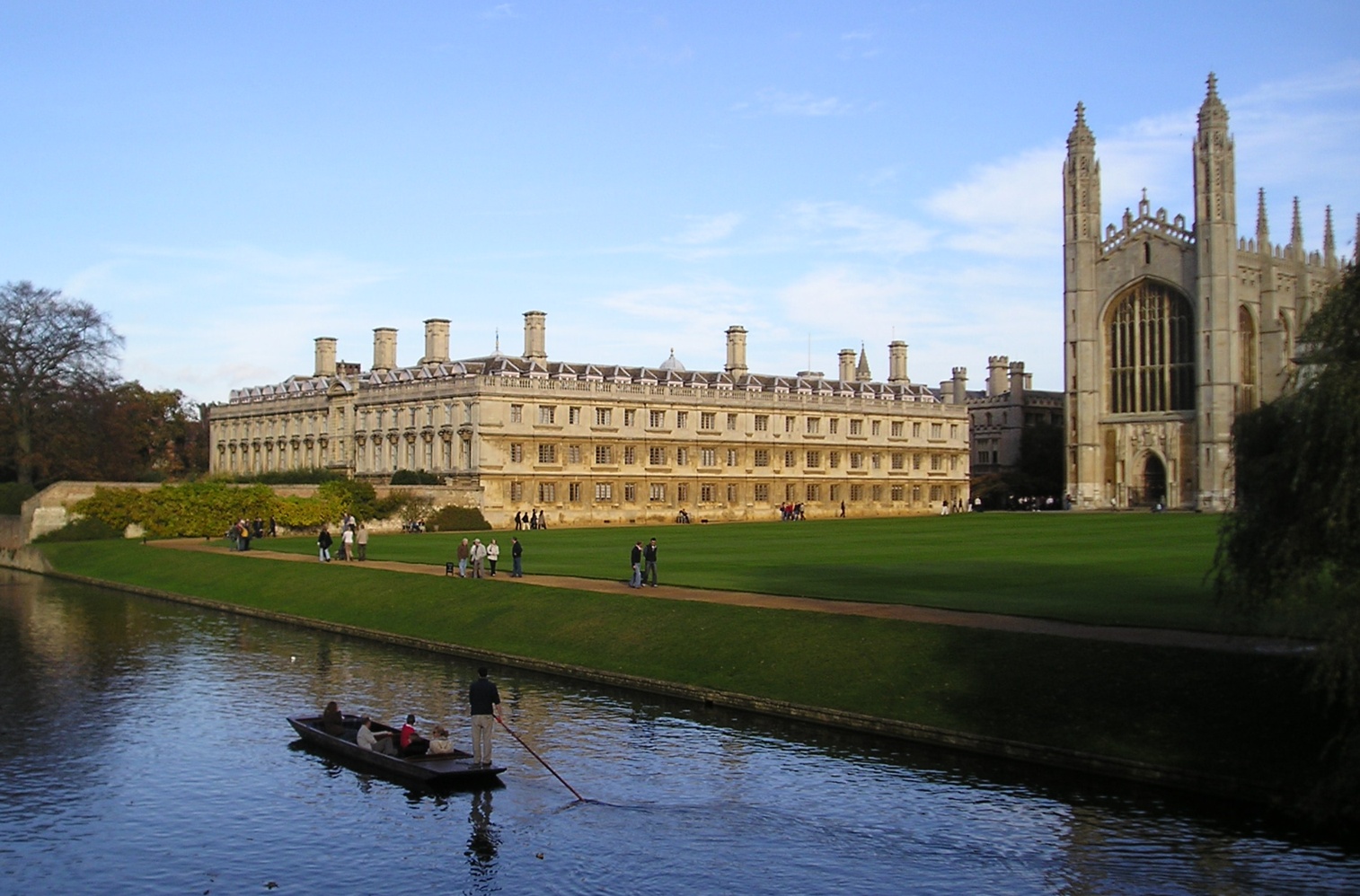 Aside from the more populated locations, there were a few destinations that caught our eye which may surprise a few people, in 11th place is Warrington, a town in Cheshire which is located 16 miles away from Manchester, in 16th place we find the Essex city of Chelmsford which was has a population of 111,511, in 18th place is Slough, home of the largest industrial estate in single private ownership in Europe.These locations are closely followed by the horse racing mad town of Cheltenham, located in Gloucestershire and Colchester which has a population of 121,859 and is based in East Essex. 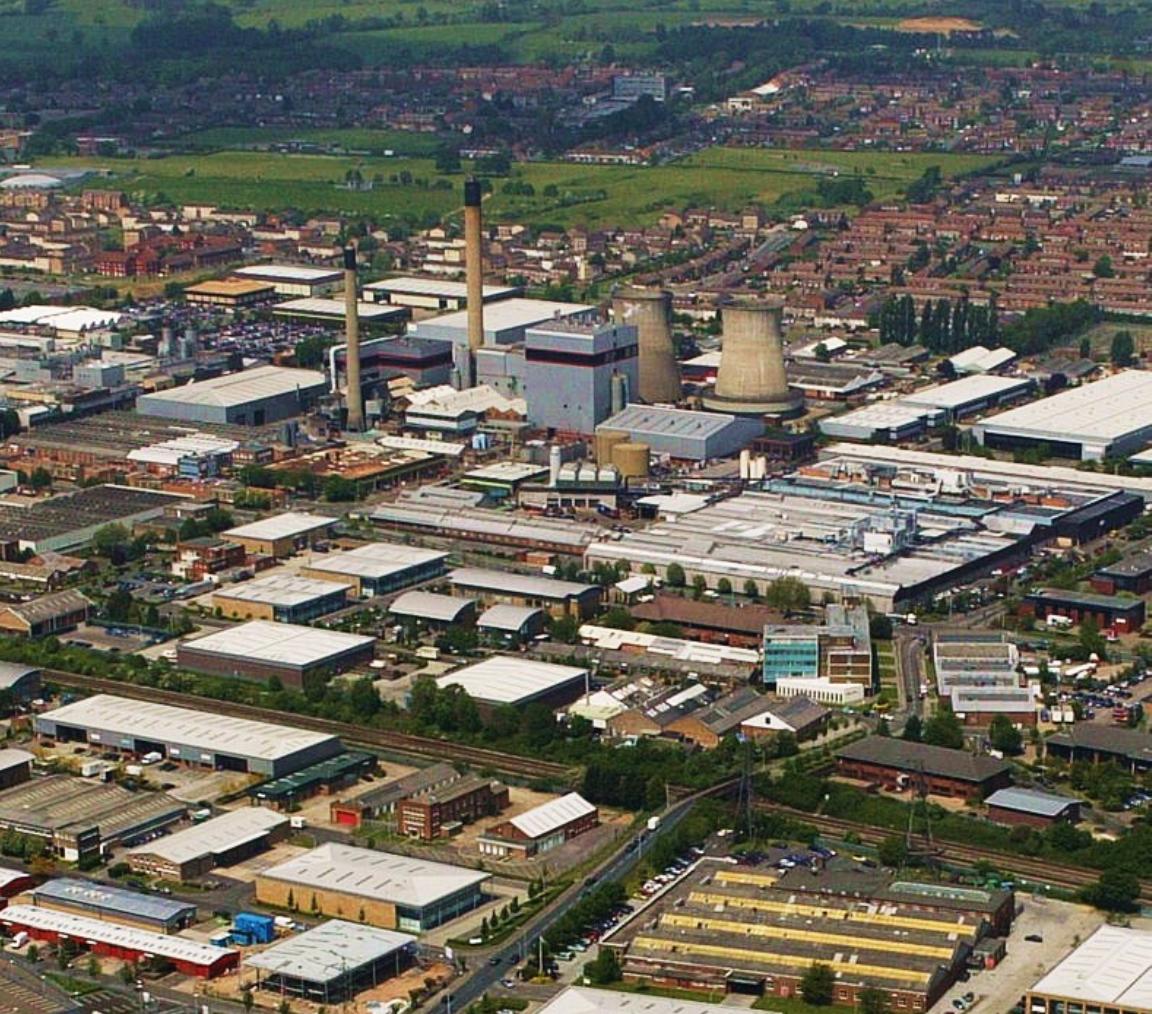 However, it's not just the English that suffer from butter fingers, in Scotland, both Edinburgh and Glasgow are in the list. whilst, in Wales, the capital city of Cardiff got a mention, and finally in Northern Ireland, Belfast with a population of around 333,871 was placed in 25th.

We didn't just concentrate on city's and towns, we also found trends in mobile device breakages in more specific areas, such as Heslington Lane in Fulford, York, Soughton in Guildford, South Parks in Glenrothes and Blackpool Old Road in Poulton Le Fylde. So if you live anywhere near these places, watch your feet or head for any falling mobile devices!