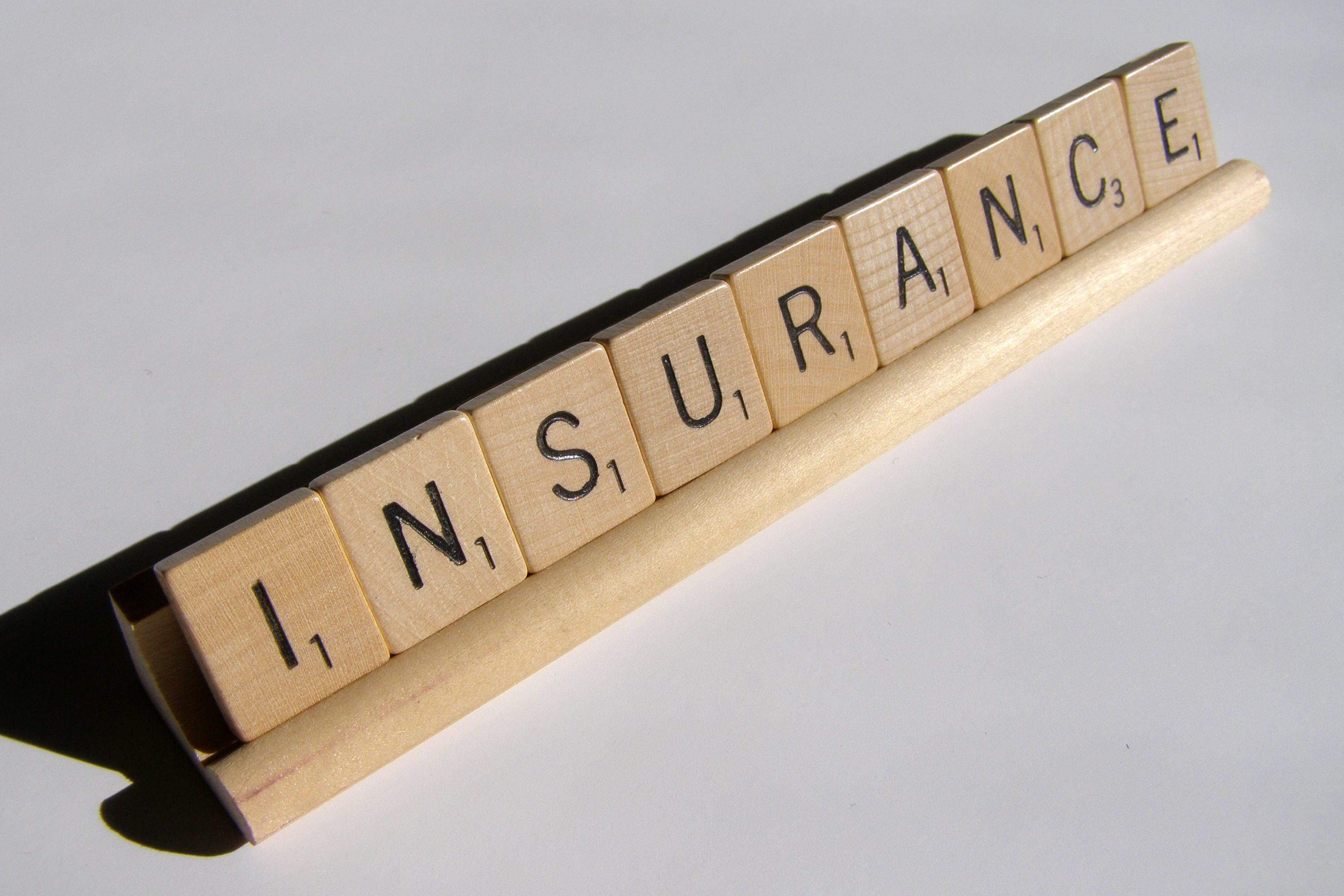 Currently in the UK, 7 in 10 people own a smartphone with forecasts estimating the number of smartphone users to reach over 43 million by 2017. A common dilemma every consumer faces upon purchasing a new mobile phone is whether or not to take out phone insurance. National mobile repair company, Quick Mobile Fix, discuss the pitfalls of mobile phone insurance.

In 2013, it was reported that over 6.5 million people in the UK paid for some kind of mobile phone insurance policy. Of course, many of us rely heavily on our mobile phone and any damage or theft would cause huge inconvenience to our lives.

However, what are the true benefits from buying these insurance policies? According to the police around 300,000 mobile phones are stolen every year in the UK, with a population of just over 64 million that’s over a 200 - 1 chance of you becoming a victim of theft. Unfortunately, many victims of these crimes may not be covered under their insurance.

Many insurance companies insert loopholes within its contract to cover themselves against many of these occurrences, for instance, if your phone is purloined by an opportunist pickpocket whilst you are being entertained at a crowded event, many insurers would not cover such losses, believing that you should be aware of the attendant risk of your participation at these occasions and, therefore, take the necessary precautions to secure your property.

Equally, if you accidentally drop your phone on the floor, are you're fully covered? Well, not necessarily, again, there are many loopholes relating to such incidences, for example, in The Nationwide’s terms and conditions they state that insurance claims do not cover “any incident involving the mobile phone where you have not taken care of your mobile phone.” these particular conditions differ from insurer to insurer but, remember, just because you have insurance does not mean when your phone breaks it will be replaced or repaired automatically.

Indeed, it seems, phone insurers have invented a plethora of reasons to circumvent their responsibilities. Such restrictions, apply to customers claiming in the first 14 to 21 days of the policy, causing damage to your appliance whilst attempting customisation, also forgetfully, leaving your phone in your car and be careful if your phones IMEI number has been disfigured in anyway, also, a virus on your phone or a misplaced original receipt are often considered detrimentally. You have not ‘in their opinion’ taken reasonable care for your phone in any of these circumstances.

Nearly all insurance packages give you an excess amount, this is a part of the cost that you agree to pay yourself when you make a claim, and the insurer will pay the rest. For example, if the repair or replacement costs £80, and you have £30 excess, the insurer will pay £50, leaving you to pay the remaining £30.

Mobile insurance is different to home or car insurance, instead of receiving the amount of the claim minus the excess, you will usually be required to send the excess payment to the insurer before the claim can be approved. Some insurers may even demand you pay the remainder of the premium before they settle the claim.


Sean Barber, Marketing Manager at Quick Mobile Fix said: “People should be careful about being fooled, just because an excess amount has been agreed or promised, this may not always be the case, excess allowances may vary depending on circumstances such as making previous claims and claiming whilst being abroad. This means you may not always get the excess amount you believe you’re entitled to.”

To pay for your mobile insurance you will be required to pay a monthly fee, this varies depending on the insurer and in many cases how much excess you have agreed to get from the insurer. For example with Protect My Bubble you could pay anything from £2.68 to £12.99* (date 02/12/2014)

In the end phone insurance may end up costing you much more than what you get in return, many take this option for peace of mind without considering the costs involved.

To save on costs, you could protect your mobile phone against loss, theft or fire by adding the device to your standard home contents insurance, this means you won’t be adding another cost to your monthly outgoings.

Another option instead of paying monthly fees and contributing towards excess once something has happened is to go straight to a decent repair centre every time , when needed, this will save you time and money and you will still have the peace of mind knowing you're in trusted hands. There would be no questions or need to comply to some nebulous small- print that you would have to encounter and resolve to get your device repaired within a reasonable time frame.

With new cheaper solutions in the market, is there really any reason to put pen to paper and sign that phone insurance contract? Rather than throwing money away each month and having to deal with making a claim every time something happens to your phone and then paying an excess fee on top if your application is successful, why not just deal with the problem quickly when it happens and pay less and still have the peace of mind knowing everything will be ok with your phone.